Silicon is an element belongs to Group 14 of the Periodic Table and thus has properties similar to carbon. A silicon atom can form a σ-bond to a carbon atom and thereby form a variety of organic silicon compounds. However, as carbon belongs to period II and silicon to period III, the two element's atoms differ in atomic size, ionization energy, electronegativity, and atomic orbital configuration amongst other things. These differences cause organic silicon compounds to exhibit characteristic reactivities that are not found in carbon compounds. Silylenol ethers, hydrosilanes, Peterson type reagents, silylcyanides, silyldiazomethane and others are increasingly being used in organic syntheses, not only for their protective moieties, but also as reagents of general interest. 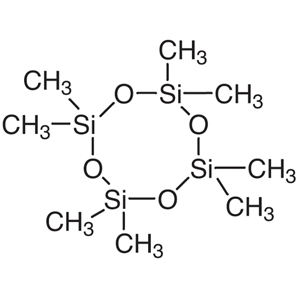 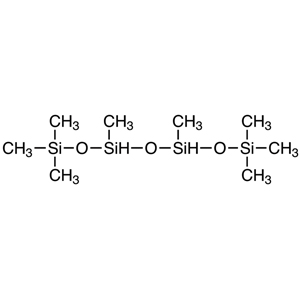 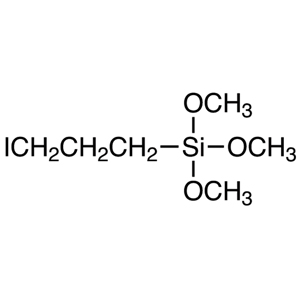 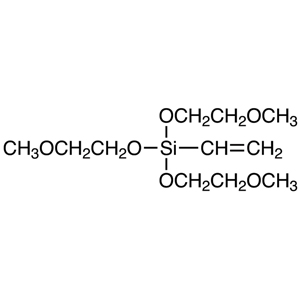 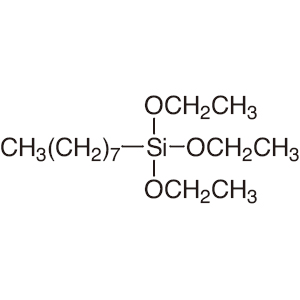 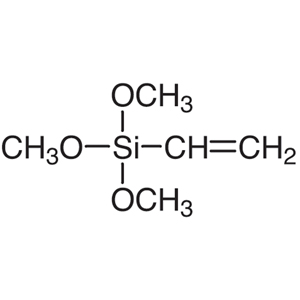 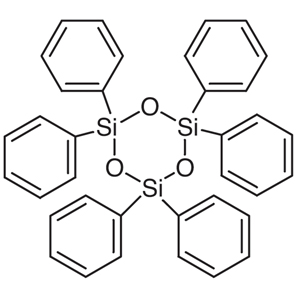 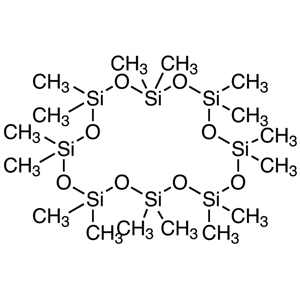 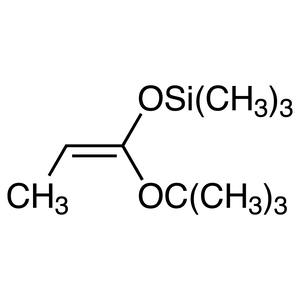 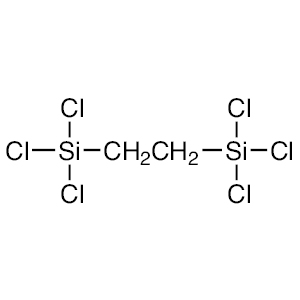 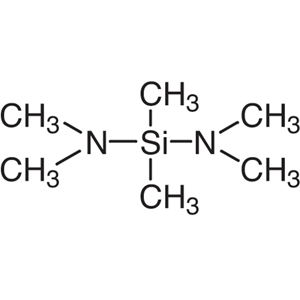 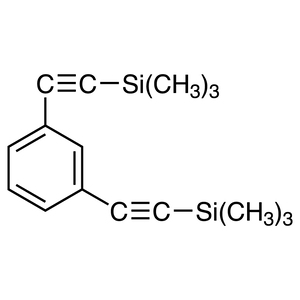