Phthalocyanine compounds do not exist in nature, although they have an analogue structure to porphyrin compounds. The phthalocyanato metal complexes are artificial dyes for painting of railway trains, and for organic photoconductors of electrophotography. There are applications of organic semiconductors as organic transistors and hole injection materials for organic light-emitting diodes (OLED). The phthalocyanato metal complexes show a more intense Q band absorption than that of the Soret band. Their absorption wavelengths are shifted to longer wavelengths than those of porphyrin compounds. Absorption wavelength is further shifted to the near infrared area by modification of the central metal and expansion of the π-conjugates. Introduction of an alkyl group provides soluble phthalocyanine and porphyrin compounds, although they are poorly soluble due to the large π-conjugated cycle. 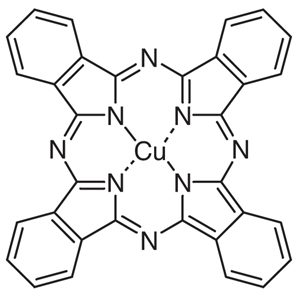 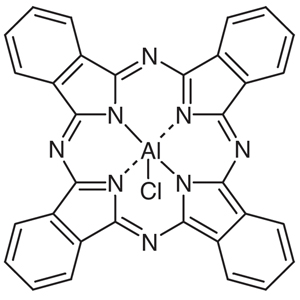 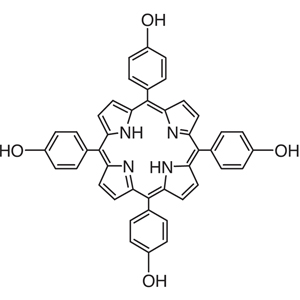 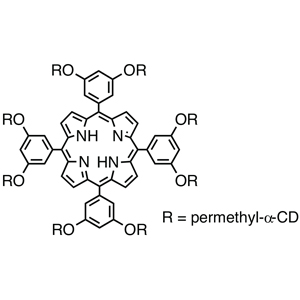 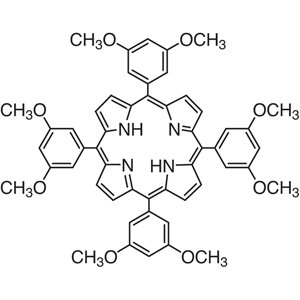 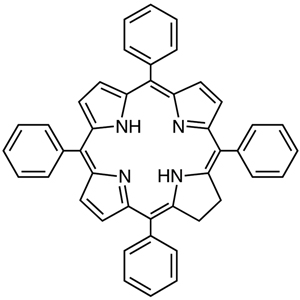 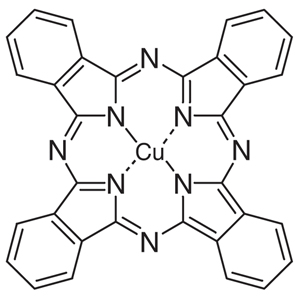 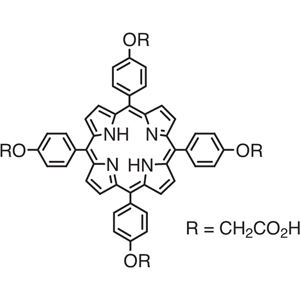 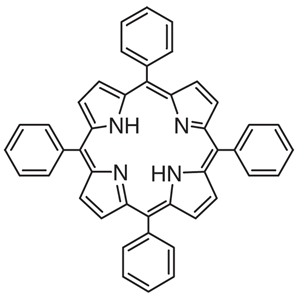