Fluorescent dyes in bioscience research are actively utilized as they provide higher sensitivity for visualizing biomolecules such as proteins and DNA. The dyes are classified according to their structure: fluoresceins, rhodamines, coumarins, pyrenes, cyanines, etc. This section includes precursors of fluorescent dyes which are converted in vivo to fluorescence-emitting compounds (e.g. fluorescein diacetate) and which emit fluorescence after conjugation with specific molecules (e.g. ethidium bromide). 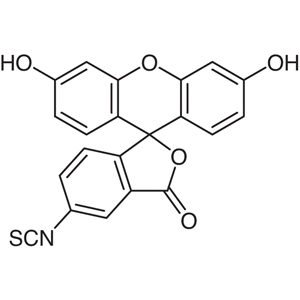 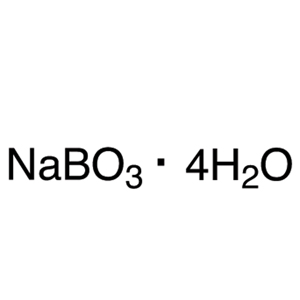 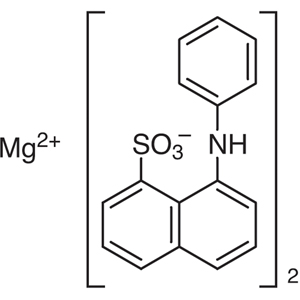 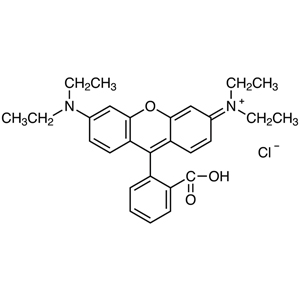 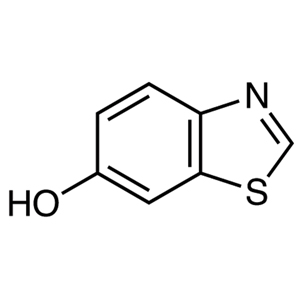 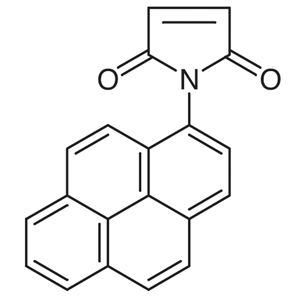 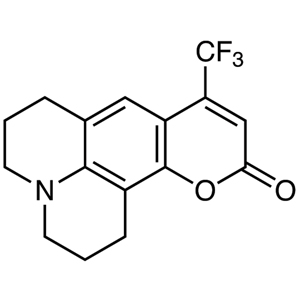 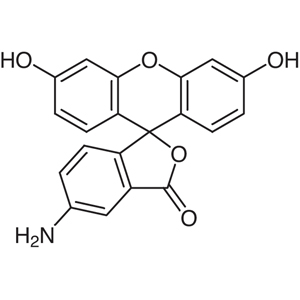 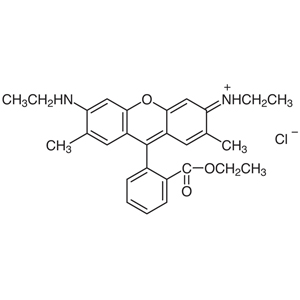 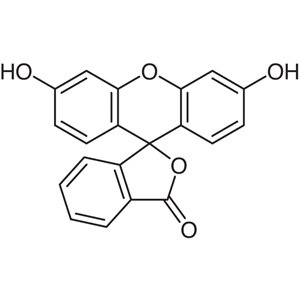 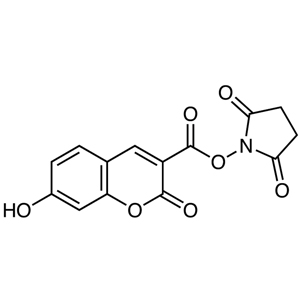