Phosphorus belongs to group 15 in the periodic table, the same as nitrogen, and it binds with carbon to form various organophosphate compounds. However, since nitrogen belongs to the second-period and phosphorus to the third, they differ in atomic size, ionization energy and electronegativity etc. Therefore, organophosphate compounds show a characteristic reactivity which organic nitrogen compounds do not have, and it is utilized as a versatile reaction reagent in organic synthesis. For example, phosphorus has a high affinity for oxygen: phosphorus ylide and phosphonate are utilized for the Wittig reaction and the Horner-Emmons reaction, respectively, and it extracts oxygen from aldehydes to produce olefins. Phosphine extracts oxygen from alcohols to produce esters in the Mitsunobu reaction.
Another feature of phosphine includes bearing a soft lone pair. Therefore, it forms comparatively stable complexes with transition metals such as palladium. This transition metal complex is used frequently as a catalyst in reactions such as the Suzuki-Miyaura cross-coupling reaction and the Heck reaction.1) Although phosphine also has a trigonal pyramidal structure like amines, its rotational barrier energy is considerably higher than the corresponding amine. Therefore, a phosphine which has three different substituents has optical isomers. This optically-active phosphine is utilized for asymmetric syntheses as a P-chiral ligand.2) In this section, we introduce tri-substituted alkyl and aryl phosphines, such as tricyclohexylphosphine and triphenylphosphine. 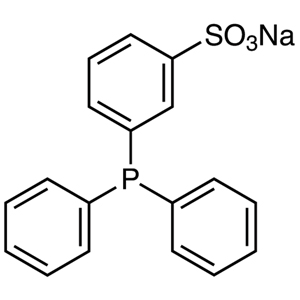 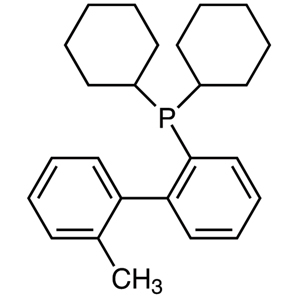 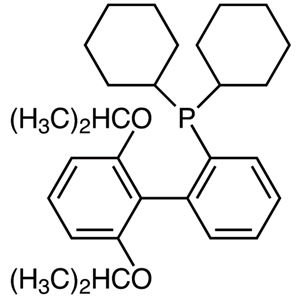 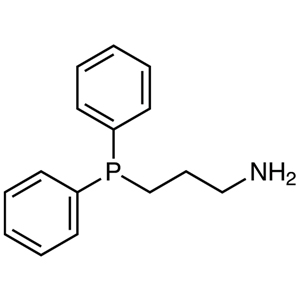 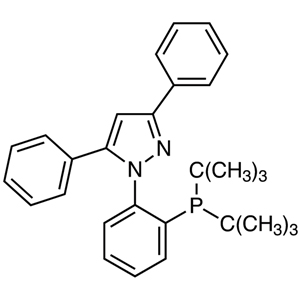 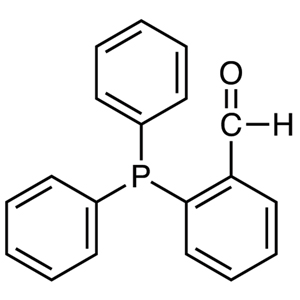 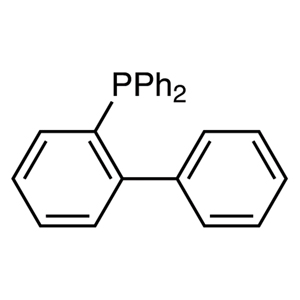 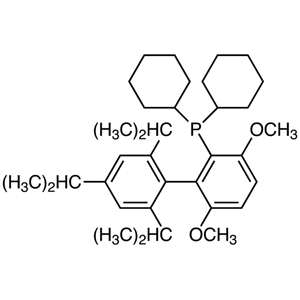 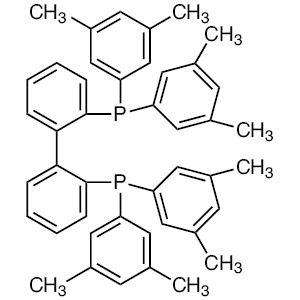 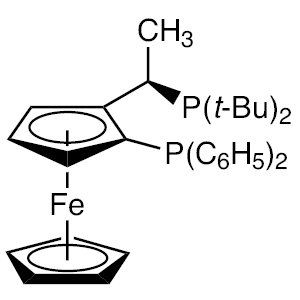 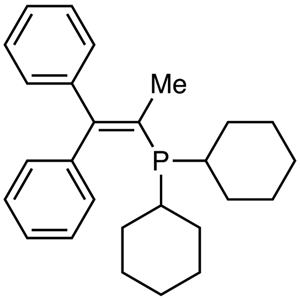