Dendrimers are a single dendritic polymer consisting of three layers, its core, dendron regularly branched from the core, and the exterior surface layer. The typical species become globular and their size is in a clear-cut nm scale, having physical properties different from conventional straight polymer.
Since their report in 1984 by Tomalia and co-workers, dendrimers have received much attention in many areas.1) Nowadays, applications of dendrimers are examined in chemical sensors, catalysts, electronics, photonics and medicines.2,3)
Functional elements and functional groups can be introduced into the core, dendron and surface layer. The synthetic technique is divided mainly into the divergent method, where synthesis proceeds from the center core toward the outside, and the convergent method, where synthesis proceeds from the exterior shell to the core.
For the synthesis of the regularly branched portions, multifunctional compounds have been utilized. The 1,3,5-trisubstituted benzenes, shown below are useful building blocks for dendrimers. Please refer to our website for other building blocks. We provide the structure search on the website and you can search by the substructure. 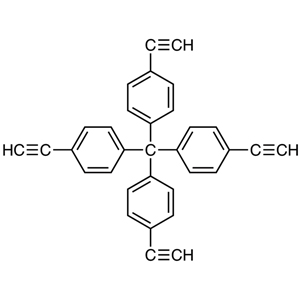 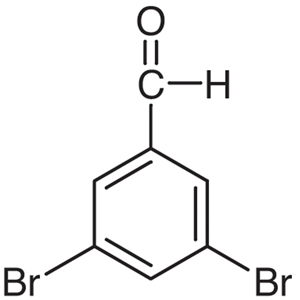 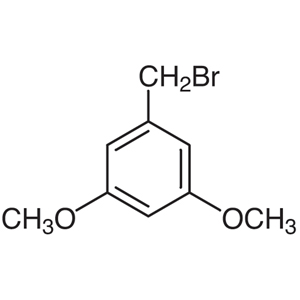 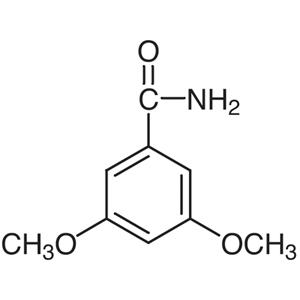 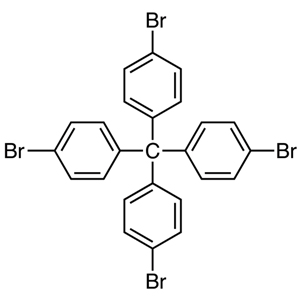 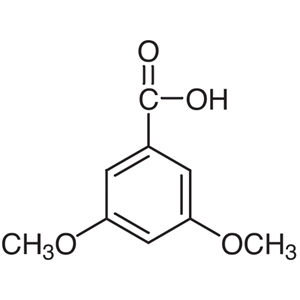 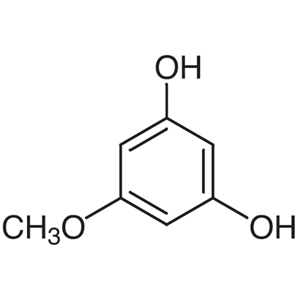 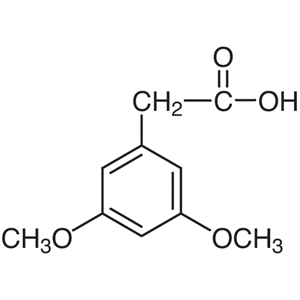 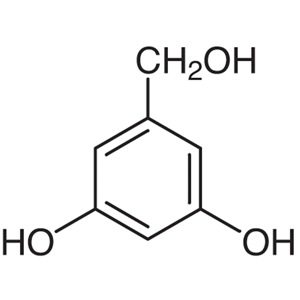 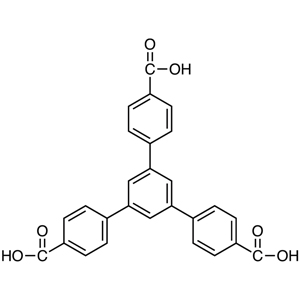 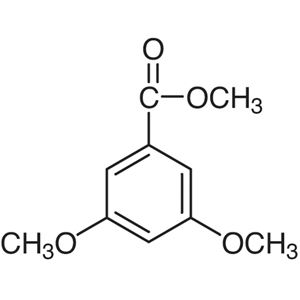 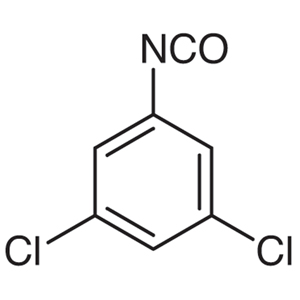