Including palladium catalysts, which are frequently used for the Suzuki-Miyaura coupling reaction, transition metal catalysts, such as nickel, copper, or rhodium, have been widely used for organic synthesis. However, the percentages of these metals in the earth’s crust are extremely small, and their prices are rather expensive.1) On the other hand, iron is abundant and less expensive, therefore, more and more chemists have focused their attention to organic synthesis using iron compounds as a catalyst.
For instance, with regards to the reactions of Grignard reagents with alkyl bromides, Hayashi et al.2) and Chai et al.3) have reported the synthetic methods using Fe(acac)3 as a catalyst, Fe(OAc)2 as a catalyst and Xantphos as a ligand, respectively, by which the desired coupling products can be obtained in good yields.

Furthermore, Nakamura et al. have reported the method using the N-heterocyclic carbene in situ generated from SIPr・HCl, which suppresses the generation of the homo-coupling products, thereby leading to an excellent yield of the desired product.4)

Thus, synthetic technologies using iron catalysts are being actively developed. It can be expected that iron catalysts will exhibit their own catalytic properties in addition to replacing other metal catalysts in the near future. 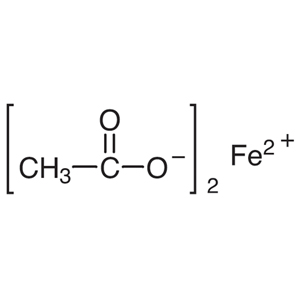 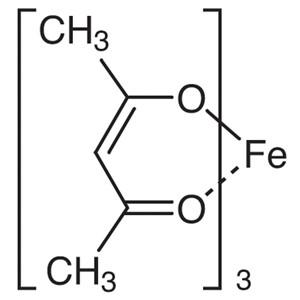 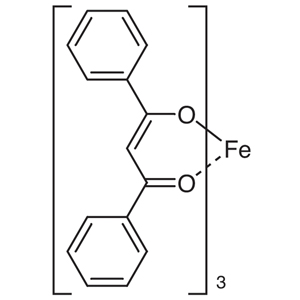